Is taking fish oil a waste of time? Skip to content

Is taking fish oil a waste of time? 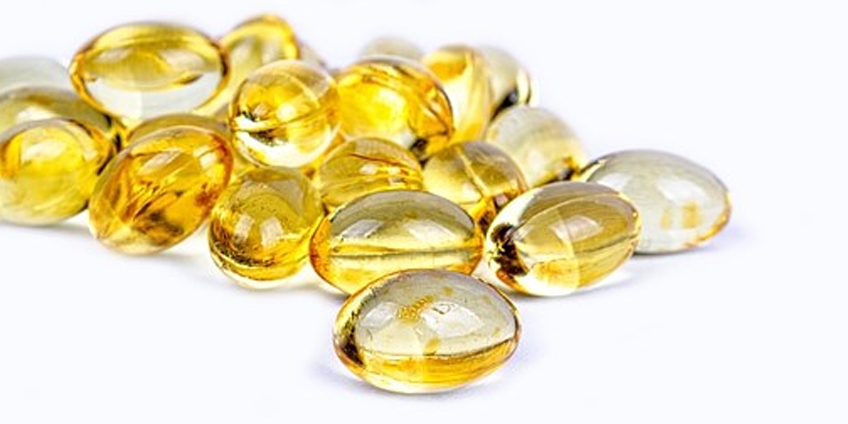 Let me help you understand more about omega 3s and the problems with how the research is done.

Why are Omega 3s important?

Fish oil contains omega 3 fatty acids which are important to the health of your cells.  These fats are naturally anti-inflammatory and are important for your brain, your immune system, your hormones, and more!

We know that omega 3s are important.  We know that when you eat more foods rich in omega 3s (like wild caught fish) you reduce your risk of chronic disease.  The question is, can you get the same benefits from taking a fish oil supplement. 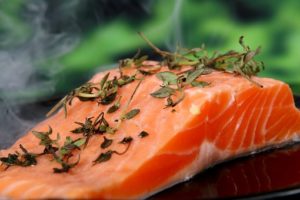 Here’s where the problems come in.  Medical doctors don’t do a good job of researching nutrition and nutrients.  They treat nutritional supplements like drugs.

When we’re studying a drug, the same dose of drug is given to one group of people, and a placebo pill is given to a second group of similar people  Then we sit back and look at predetermined factors (like whether there was a difference in the number of heart attacks or deaths).

When nutrients are deficient, they typically cause long-latency diseases, which means that it takes many years for the problems to develop.  So giving a supplement for the short term and looking for changes may not be helpful.

Some people may not be deficient in the nutrient, so adding more of it may make no difference.

Some people are very deficient, so taking one fish oil pill may not be nearly enough to make a difference – they’re now only slightly less deficient.

I’m not even going to get started on the problem of knowing the quality of the fish oil capsules – poor quality fish oil obviously isn’t going to result in much benefit.

BUT if we design research studies like our nutritional science colleagues, we often see very different outcomes!

Here is an example

This week I saw a study looking at omega 3s and heart failure.

They adjusted for all kinds of risk factors, like smoking, diabetes, etc and found that the lower the omega 3 levels, the higher the risk for heart failure.

According to the study authors,  the typical fish oil dose used in medical studies would only be expected to raise the omega 3 level from “insufficient” to “marginally sufficient”.

In other words, the typical dose  used in medical research is not nearly enough to get to a protective level.  It’s not surprising that many studies don’t show much benefit!

So what SHOULD be done instead?

We should measure omega 3 levels, prescribe a dose to get the level in the optimal range and THEN see what the outcome is.  (Doesn’t this just make sense?)

Doctors should know better, but the reality is that we’re not taught nutrition (and certainly not taught how to evaluate research on nutrients).

What do doctors think?

Many doctors are frustrated and jaded, because they are confused by the inconsistent research findings (just like you!).  For many, it is easier to just NOT recommend supplements, and stick with the drugs that they feel comfortable with.

As a patient, you are caught between the ads telling you to buy fish oil capsules, and the doctors who think that supplements generally don’t work.  Unfortunately, you’ll have to become educated and be your own advocate.

How can you know what to think?

Next time you hear a report about fish oil (or Vitamin D, or probiotics, or whatever) here are some points to consider.

If the study says the supplement had benefits,  we don’t have to be as suspicious (although we should still keep an open mind).  It’s easier to prove that something works than to prove something doesn’t work.

If the study says that the supplement had no benefit we need more information.

1.  Did everyone get the same dose?  Logically, the standard dose may be unnecessary for some people (who are already have enough of the nutrient) and not nearly enough for others, so even if some people DID get a benefit it won’t show in the statistics.

2.  Did they simply do a questionnaire, such as asking people “over the past 5 years have you been taking a fish oil supplement?”.  You can imagine that this is wildly inaccurate – What type of fish oil?  What was the quality of the supplement?  What dose?  How regularly was it taken?

3.  Did they measure blood levels of omega 3s (or Vitamin D, etc), give a personalized dose, then re-measure to make sure each person was in the therapeutic range and THEN see what the results were?  These are really the only studies that we should trust.

You will almost never see this type of study done by medical doctors, because this is not how drug studies are done (since there aren’t any “normal” levels of drugs in our bodies).

These studies ARE done routinely by human nutrition scientists, but they are published in nutrition journals (that medical doctors don’t read.)

Most doctors are not experts in nutritional supplements….

So now you understand why there is so much controversy over supplements.  Most of the problem starts with the lack of training that physicians receive.  They simply “don’t know what they don’t know.” (I am speaking from personal experience here!).

Even though you’re always told to “ask your doctor” about supplements, please know that your doctor’s advice may not be any more accurate than the research they are basing their opinion on.

Here are some facts

Omega 3 fatty acids are very important for hormone health, brain health (especially fetal brain development), heart health, eye health, skin health, immune system health, and more!  These facts are not in question.  So wouldn’t you prefer to have sufficient amounts in your body?

Omega 3s are hard to come by in our modern food supply.  This fact is also not in question.  You can get omega 3s in foods like wild caught (but not farm-raised) fish, ground flax seeds, and walnuts.  These are foods that the average America simply doesn’t get enough of.

What can you do?

Get your blood level of omega 3s tested.  Your regular doctor may not agree to do this.  The test is available, but they aren’t trained on how to order the test or how to interpret the results.  You may need to find a Functional Medicine doctor to help you get the test done.

Many (most?) Americans have insufficient omega 3 levels.  This may be a topic of controversy among doctors, but let the doctors argue with each other about population statistics and simply get YOUR level tested.  Then you’ll know whether taking a fish oil supplement is worthwhile for YOU!

PS – If you’re one of our practice members and want your omega 3 level tested, we can help with that (just call or message us in the online portal) 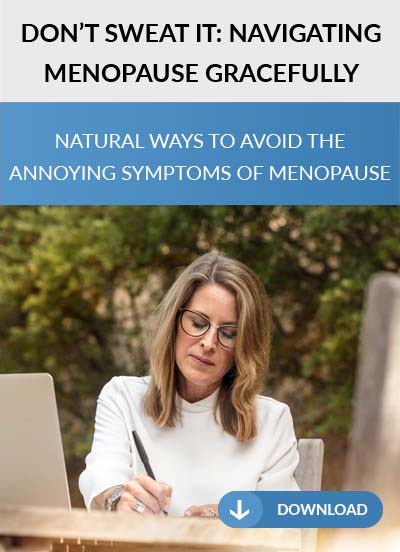